It is with great sadness that we must tell you of the death of our beloved, beautiful and talented daughter, sister, niece, aunt, and your dear friend.

She slipped away peacefully, on 7th February 2022, surrounded by the love of her family, and knowing of your love and friendship in her life.

For those wishing to leave messages or to make a donation in Rowan’s memory, details can be found here: In Loving Memory of Rowan Godel (muchloved.com) 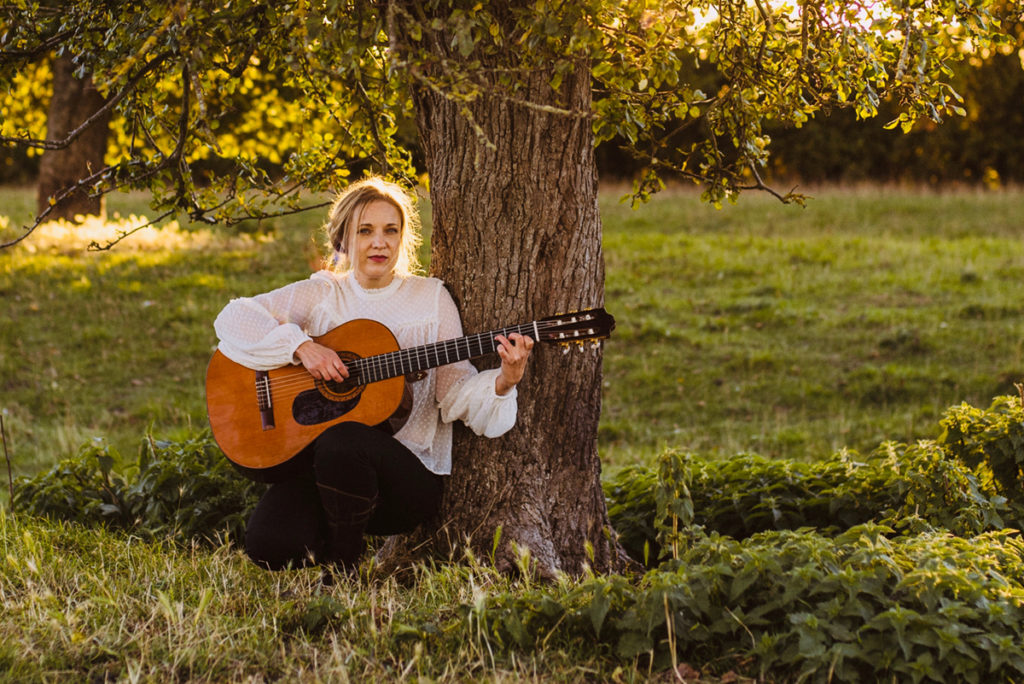 ‘Rowan is simply one of the best singers I have ever worked with.’ (John Jones/Oysterband)

‘Rowan Godel is one of those singers who manages to nail a song straight away with no apparent effort. She is not only possessed of an angelic voice, but also fine musicianship’. (Ray Cooper/Oysterband).

A versatile and dynamic singer and writer with an original style and a love of vocal harmony, Rowan worked with many different artists and genres of music and performance, ranging from folk to jazz to choral and even electronic dance music – writing and recording with music collective ‘Urban Myth Club’. She also leads voice workshops.

Having developed a love of singing and vocal harmony from an early age Rowen went on to study a music and performing arts degree in Brighton. It was in Brighton that she found the creative freedom to explore her musical aspirations.

When Rowan was introduced to music producer, Al Scott (Oysterband, Levellers) they began working on a project of her own songs together (Kolida) and during this time, she also began working with Oysterband, a relationship which was to develop long into the future and would see Rowan becoming a core member of John Jones’s band, The Reluctant Ramblers. Among other notable credits at this time are her contributions on Levellers album, ‘Green Blade Rising’ including featured vocals on hit single ‘Wild As Angels’.

Throughout her career, Rowan always remained connected to her roots and her love of folk music and in 2015, she released her debut solo EP ‘September Skies’ which, along with three of her own songs, featured refreshing and delightful takes on two traditional songs.

The following year she won finalist and semi-finalist awards at the UK Songwriting Contest with songs from her EP.

In 2019 Rowan performed in the critically acclaimed folk opera, Rouse Ye Women. ‘Godel is thoroughly convincing. With her bell-like clarity and wistful intonation, I was thinking there’s just a touch of Sandy Denny in there.’ (LondonTheatre1.com)

Rowan’s long-awaited debut album, released in March 2020 ‘Where the Wild Horses Roam’ was described as ‘beautiful’ (Mike Harding), with ‘lovely settings, great singing and harmony ideas and so many occasions where the tunes just do something really magical. The production is just right – deft touches, understated in a way that really works’. (BBC Radio Leeds). Featuring on the album were multi instrumentalist Benji Kirkpatrick (Faustus, Steeleye Span and Bellowhead) and violinist Tim Cotterell (Nick Burbridge, Martha Tilston) who have also joined Rowan to perform her material from her album live.