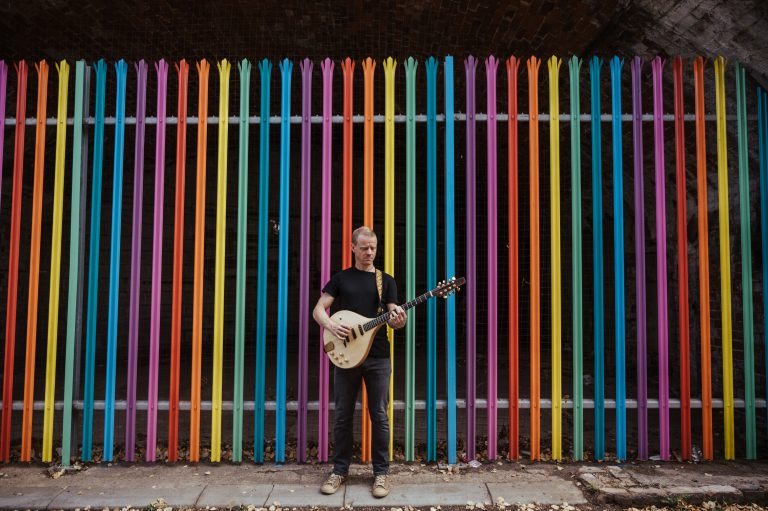 Benji Kirkpatrick is a singer, songwriter and musician. He has been performing solo for nearly 25 years. Benji’s new solo album of original material is due for release during Autumn 2023.

The band released their debut album, Gold Has Worn Away, in 2019 to these reviews:

‘A dynamic and powerful roots rock album for our age.’
FATEA Records Magazine

‘Persuasive and impressive…The glorious sound they make together is something rather special.’
Folk Radio

‘A five star album as golden as the CD sleeve.’
Folking.com